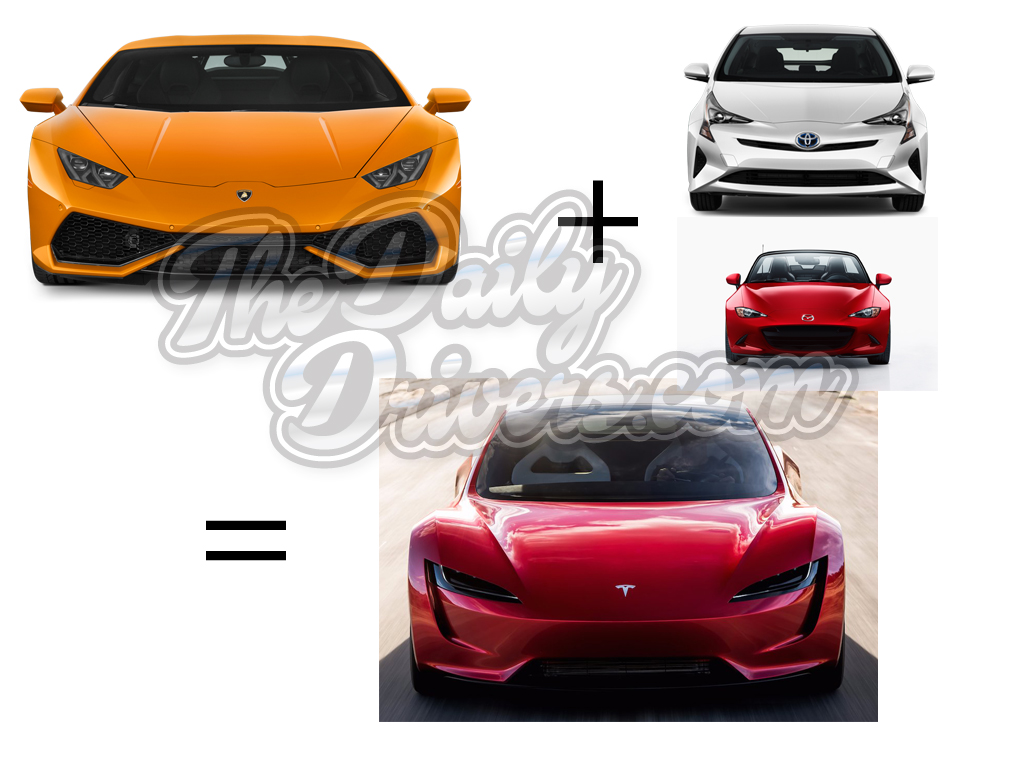 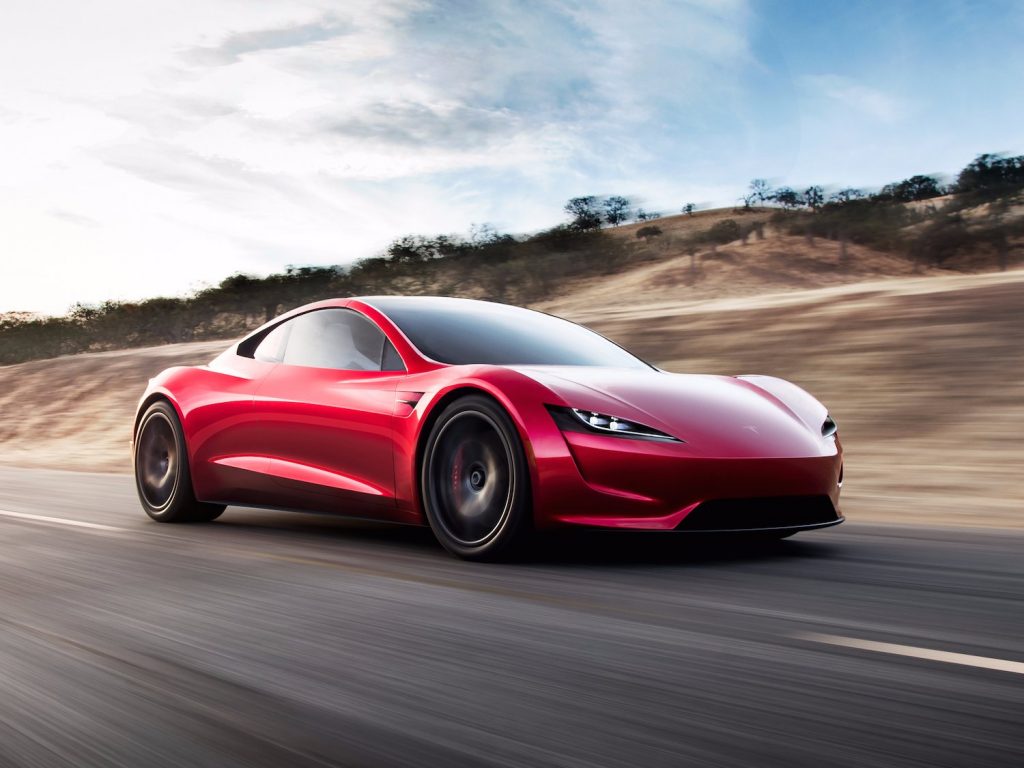 In case you have not already heard, the big news in the auto industry in the last day has been coming from Tesla. They announced their electric Tesla Semi to ready in 2019 (we will see). Then Tesla stunned everyone when they announced the new Tesla Roadster. According to the CEO Elon Musk, “The new Tesla Roadster will be the fastest production car ever made, period.” Claiming it will do the quarter mile in less than 9 seconds. The first production car ever to do so. Also a 0 to 60 time of 1.9 seconds and to quote Musk again “I wouldn’t say what the actual top speed is, but it’s above 250 miles per hour.” These are all great claims from Musk, but until we see it actually in production, I will not necessarily believe it. Having the power is one thing, another is putting the power to the ground. We have been hearing about the Model C for a long time, but yet it has yet to come out. Musk says “the point of doing this is to just give a hardcore smack down to gasoline cars.” Great in theory, but starting at a price tag of $200,000, how much of a smack down is it really? The 200 kilowatt hour battery pack provides 620 miles of Highway Range. Side note, the Volkswagen Passat TDI SE will go 925 miles on a tank of diesel fuel and costs only a fraction of the Tesla Roadster, but the speed and power goes to the Roadster.

When I first saw the new Tesla Roadster, I was not really impressed. Is it a good-looking car? Sure. I could not help but think though, “I have seen this front design before on a non-Tesla vehicle.” Instantly the Lamborghini Huracan came to mind. Then I thought of the Mazda MX-5 and a little bit of 2016 Prius as well. So my thought is, what would happen if you mixed a Prius with a Lamborghini with a little Mazda in the DNA? Well, you would get the new Tesla Roadster. 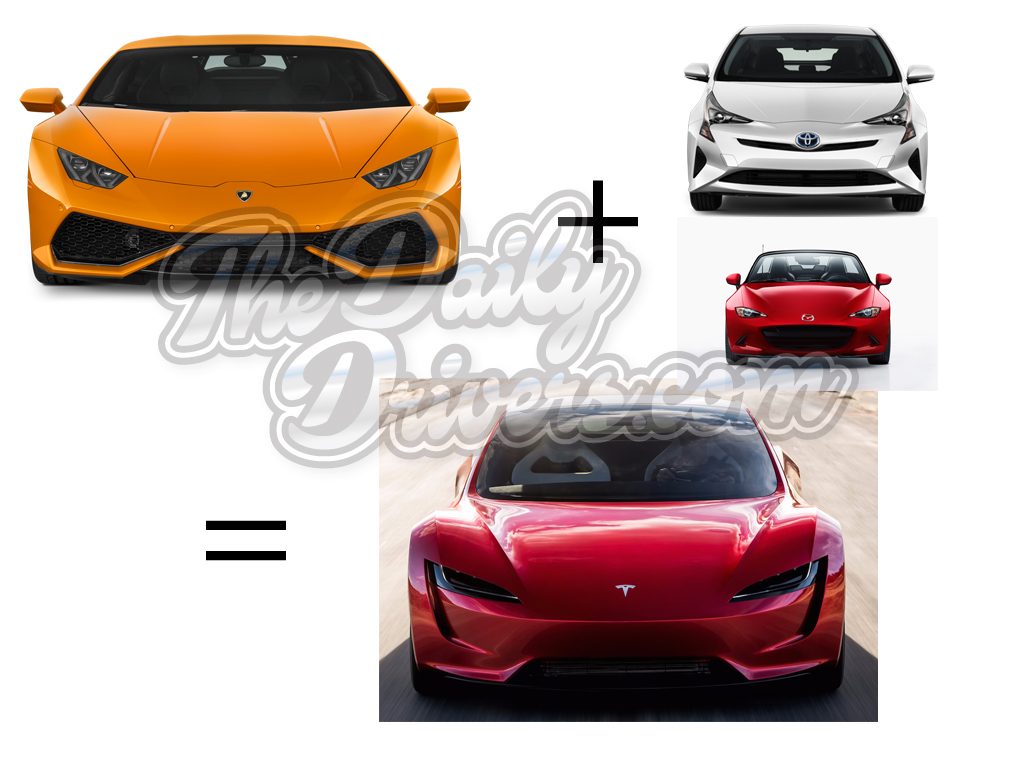 I know it is a stretch, but maybe we have just got to a point with cars where they all start to look alike. In my opinion, original designs are needed in the automotive industry. Some companies do have some noticeable designs, but for the most part, vehicles look very much the same. So, the Tesla Roadster, great in theory, impressive numbers and thoughts, but I cannot help but wonder if it will ever come out, like the Model C.