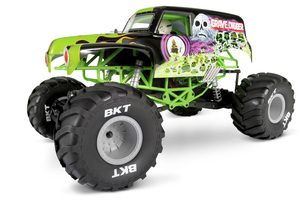 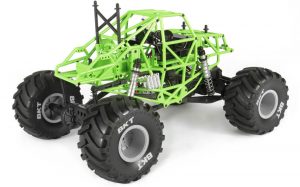 Tags:
Previous Article
Overlanding vs. Off-roading
Next Article
The 2018 COPO Camaro is coming…