The 2013 Ford Fusion or Aston Martin?

In case you haven’t seen it yet, Ford has been showing off it’s great looking 2013 Ford Fusion, but is it really a new look? Yes it is a new look for the Fusion, but doesn’t it somewhat resemble a brand of car which Ford owned until 2007? I don’t know if you see it too, but to me it resembles what a cheaper Aston Martin 4-door would possibly look like. Take a look at the pictures below. The cars are different, but yet they are the same. The Fusion and the Aston Martin have very familiar front-ends, but the rear-ends are definitely different. Either way, you can’t look at the future Fusion and not see a little hint of an Aston Martin. 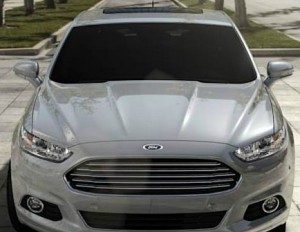 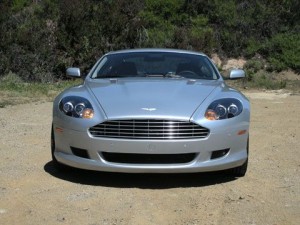 Evidently, Ford has taken a page out of the playbook of Hyundai as I covered in my previous story on “Was that a Hyundai or a Mercedes with a Bentley Badge?”. Is Ford ripping-off the Aston Martin design? Possibly, but it is a great looking car. Ford has created a mid-size car which is getting a ton of buzz and if you see the Aston Martin resemblance, you might just feel like you are buying a piece of a super car without spending over $100k. It’s not a totally original look, but it is going to be the car is going to be a hit. I expect to see sales of the new Fusion spike once it is released on dealership lots. If Ford can keep this up, they will be hard to contend with even if it only drives somewhat as good as it looks.

Ford continues Aston Martin “look” with Focus and other models